For feet lovers in DUBAI!!!

Come and worship my with henna decorated feet & hands! 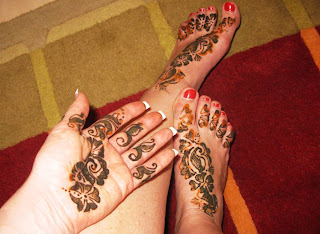 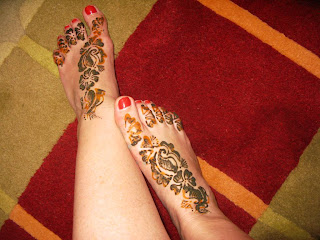 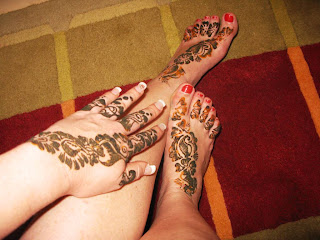 My bi sissy young male slut from AUSTRIA will be available with me in Limerick/Ireland 1-3 august 2014. Hurry up and don´t miss such special oportunity!

I am looking for my male young austrian slave for some guys (as many as possible), so free load in his mouth, it shall held on 2nd august and all guys have to come in the same time, not 1 in the morning and other afternoon. Send me your genuine request and suggest when on 2nd august suits you best.
Looking forward to hear soon from you. 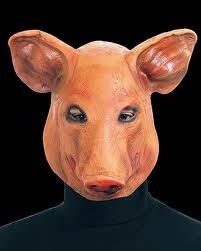